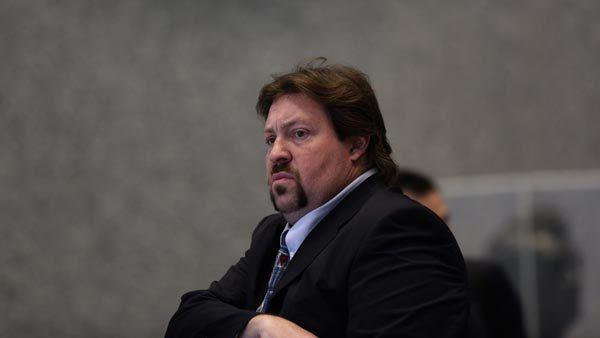 A clear and blatant case of police brutality from 2007 has resulted in a $850,000 settlement for the victim, and has once again lifted the veil on the shady, corrupt tactics utilized by the CPD to protect their own.

In the wake of the incident, Abbate and his fellow officers  threatened Obrycka and her friends over the release of the tape, and made every attempt to silence anyone who tried to speak out or report on the incident.

Beyond the brutal attack, the civil suit revealed concerted efforts by Abbate’s fellow officers and supervisors to silence Obrycka, her friends and reporters. As the Los Angeles Times’ Matt Pearce noted:

Obrycka said Abbate’s friends had threatened her if she pressed charges. According to court records, Abbate and a police partner made about 150 phone calls to other cops shortly after the beating… One police watch commander — later demoted — had told officers to harass reporters covering the case, police disclosed later.

Abbate faced a criminal trial in 2009 and although convicted and fired, he faced no jail time. The following civil suit in federal court garnered broad support and shone a light on pernicious police culture. The plaintiff’s attorneys argued that Abbate had acted with impunity, enabled and supported by the police department. According to the Washington Post, all eyes are now on Chicago Mayor Rahm Emanuel’s office to see how it will respond to this damning indictment.

Interesting that it took a brutal, videotaped assault on a young white woman for such an incident to gain this kind of media attention.

This has been happening in our communities for as long as anyone can remember.

How do we protect ourselves against police corruption and brutality?

Have you ever been victimized by the police?