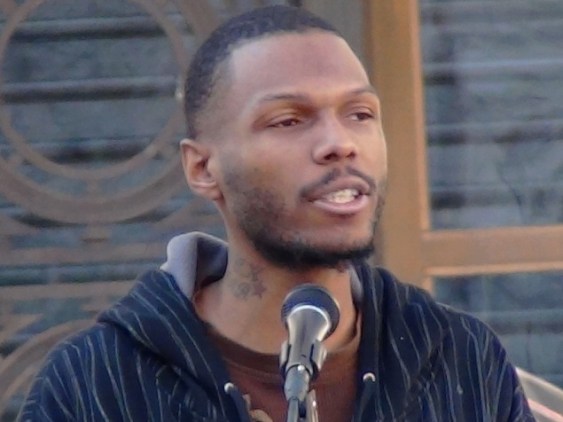 We are sad to report that Malcolm Shabazz, grandson of Malcolm X was killed in Mexico City, Mexico.

The Amsterdam News has learned, and the U.S. Embasy has confirmed, that Malcolm Shabazz – son of Malcolm X, was killed on early Thursday morning, May 9, 2013. He died from injuries sustained after he was thrown off a building as he was being robbed in Tijuana.

Early reports said he was shot and information is still coming in.

Malcolm Shabazz is survived by his three year old daughter, Ilyasah, his mother, Qubilah, and his closest aunt Ilyasah among others.

Malcolm Shabazz was in the process of writing two books, at least one of which was a manuscript, and he was attending John Jay College of Criminal Justice in New York.

Our thoughts and condolences go out to his family.