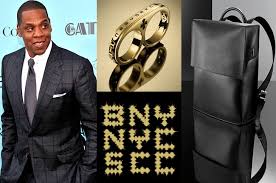 Yesterday we broke news that Jay Z will move forward in his partnership with retail chain Barneys New York. The high-end store has been battling controversy since two black shoppers filed discrimination lawsuits against the chain and the NYPD for racially profiling them.

Now, Barneys New York and Jay Z have announced some big changes to their partnership.

“I have agreed to move forward with the launch of BNY SCC collection under the condition that I have a leadership role and seat on a council specifically convened to deal with the issue of racial profiling,” said Jay Z (nee Shawn Carter) in a statement on Friday night.

Thoughts on the changes?

Does this alter your opinion about whether or not Jay Z should continue the partnership with Barney’s?