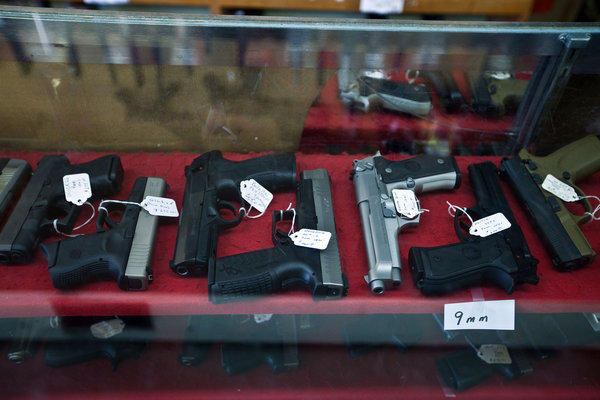 The legislation allows anyone who has Firearm Owner’s Identification card, passed a background check, and completed 16 hours of safety training to obtain a concealed-carry permit for a fee of $150.

It passed despite a veto from Gov. Pat Quinn, who pointed to the horrific gun violence crisis in Chicago as reason enough for striking down such legislation.

“Following a weekend of horrific violence in Chicago in which at least 70 people were shot and 12 killed, this was the wrong move for public safety in Illinois,” Quinn said in a statement, a day after  signing into law two crime-fighting pieces of legislation.

Cy Fields, a pastor, community leader on the city’s West Side and advocate for “common-sense” gun legislation, said he’s worried that the amount of training necessary isn’t sufficient.

“That is substantially less than what’s required of our law enforcement who go through continuous training, situational training, not just how to operate a firearm, but situations, when a situation called for you to fire. It’s not just getting trigger-happy or when you get excited, when you feel threatened and maybe there’s no threat there,” Fields said. He added, “I think in many ways, it’s still places, the community at large, in danger, especially in an urban society where there’s already a gun problem. I believe you don’t solve a gun problem with more guns on the street.”

Read more at the Grio

Thoughts on the passage of concealed-carry legislation in Illinois?

Is this a recipe for disaster?