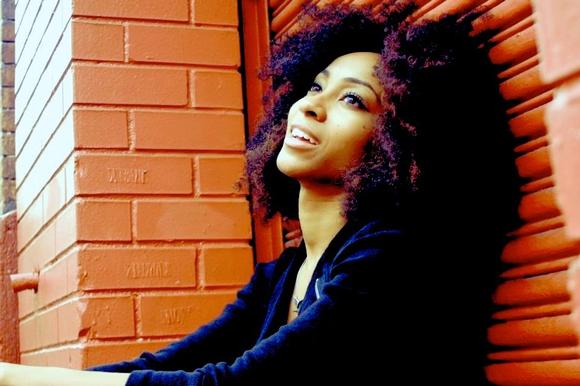 Chicago native Allison Semmes is a trained classical singer. She has a bachelor’s degree in opera from the University of Illinois at Urbana-Champaign, and grew up on Motown music.

It looks like her training has paid off because for the past few months, she’s been starring as Diana Ross in the national tour of “Motown the Musical.”

From The Red Eye:

Now, Semmes, who grew up in Hyde Park, returns to Chicago to star as Diana Ross in the national tour of “Motown the Musical,” which kicks off with a three-month run at the Oriental Theatre. Based on Motown founder Berry Gordy’s autobiography, the production—which celebrated its one-year anniversary on Broadway April 14—explores the romance between Gordy and Ross through the rise of the hugely influential Detroit record label that launched the careers of Smokey Robinson, Michael Jackson, Stevie Wonder, Marvin Gaye and, of course, Ross. More than 50 iconic songs from the label—aptly nicknamed Hitsville USA—are featured.

Read more at The Red Eye

Semmes’ role follows performances with “The Color Purple” and “The Book of Mormon.”

Much success to Allison in her wonderful role!