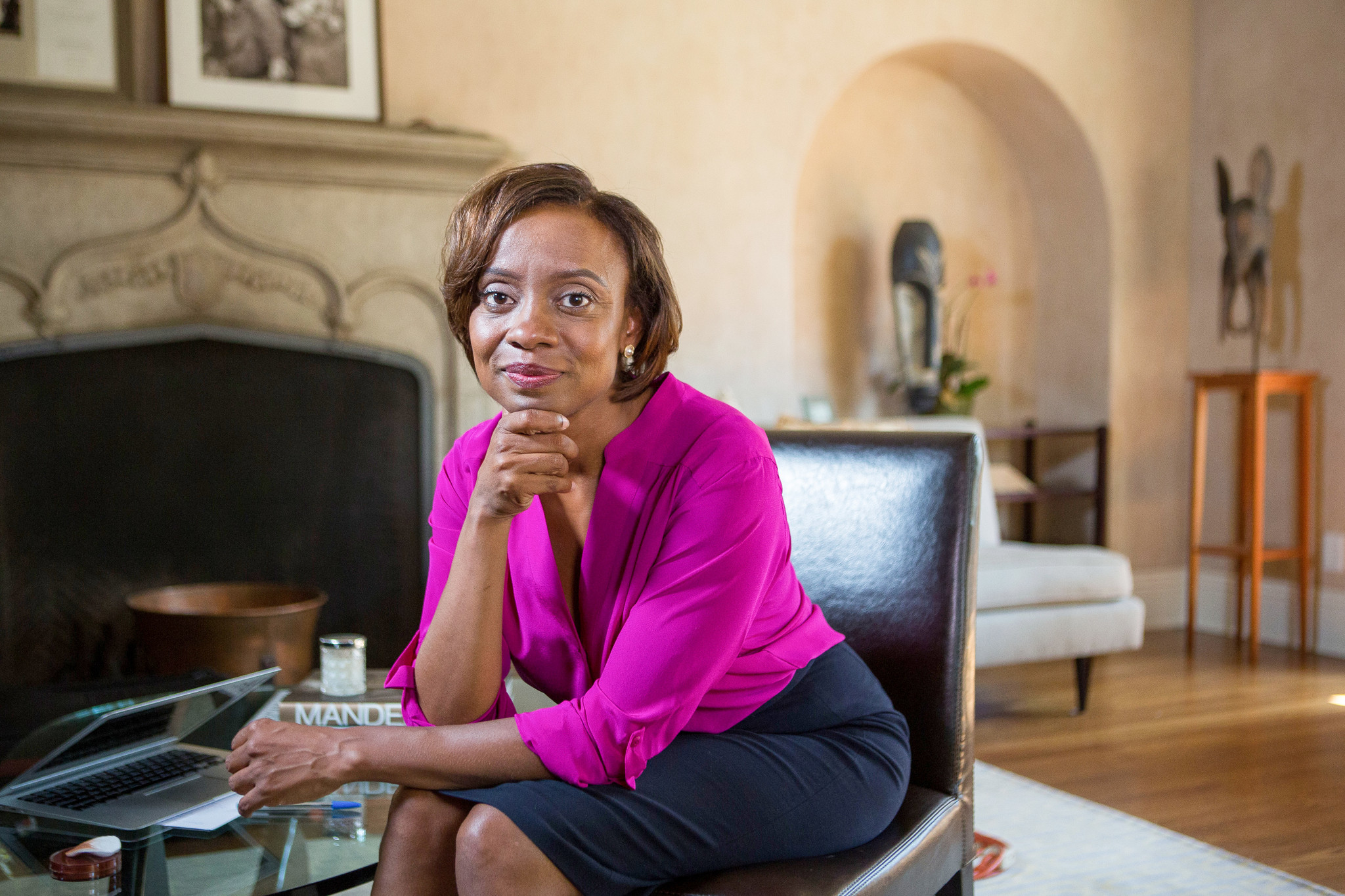 A professor whose research is helping a California police department improve its tense relationship with the black community is among 21 winners of this year’s MacArthur Foundation “genius grants.”

The Chicago -based foundation announced the 2014 recipients on Wednesday, who will each receive $625,000 to spend any way they want.

The professor and lawyer, part of an eclectic group that also includes scientists, mathematicians, historians, a cartoonist and a composer, are among several recipients whose work involves topics that have dominated the news in the past year.

“I think getting this (grant) speaks to people’s sense that this is the kind of work that needs to be done,” said recipient Jennifer Eberhardt, a Stanford University social psychologist who has researched racial stereotypes and crime.

John Henneberger, a housing advocate in Texas, said he was so stunned when he got his call that he had to sit down.

“I got really quiet and they (people he was with) were asking me, `Did somebody die?” he said.

Eberhart’s work caught the attention of the Oakland Police Department, who reached out to her for help studying racial biases among its officers and how those biases play out on the street. Eberhart, who is also studying the use of police body cameras, hopes “this will show the work matters, holds value and promotes social change.”

The awards are given annually and are doled out over a five-year period. More than 900 recipients have received the award.

Outstanding. Hopefully Ms. Eberhart’s research can incite long-lasting change when it comes to the relationship we have with police.