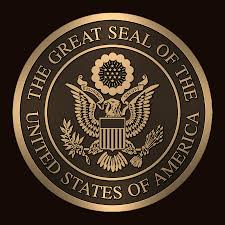 All Americans are feeling the affects of the government shutdown, but according to the U.S. Office of Personnel Management, African Americans are getting hit particularly hard during the hiatus.

Government jobs have been more available to Blacks than private sector employment over the years thanks to de jure segregation.

Blacks comprise 13.6 percent of the U.S. population, [and] make up 17.7 percent of the federal workforce. […] Federal workers considered non-essential to the functioning of government were instructed not to report for work the first day of the new fiscal year, because Congress failed to pass a permanent or interim budget in time to prevent a federal shutdown, the first in nearly two decades.

We are currently in day 10 of the government being closed for business.

House Republicans met on Thursday and plan to propose a temporary increase in the nation’s borrowing limit.

Thoughts on the findings? Are they surprising?