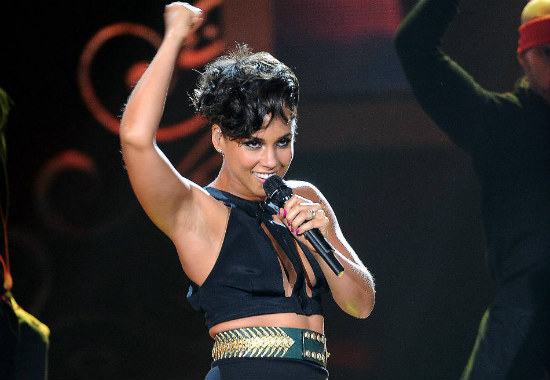 Last week we told you about an open letter written by Alice Walker, asking Alice Keys to cancel an upcoming show in Tel Aviv over Israel’s treatment of Palestinians.

Walker was joined by Pink Floyd’s Roger Waters, who penned a letter of his own, pleading with Keys not to “give legitimacy to the Israeli government policies of illegal, apartheid, occupation of the homelands of the indigenous people of Palestine.”

Keys has since responded, stating that the show will go on.

From the New York Times:

In a statement to The New York Times, Ms. Keys said on Friday: “I look forward to my first visit to Israel. Music is a universal language that is meant to unify audiences in peace and love, and that is the spirit of our show.”

Alicia Keys will take the stage in Tel Aviv on July 4th.

Should Alicia Keys have canceled her show?

Thoughts on the Israeli-Palestinian conflict?