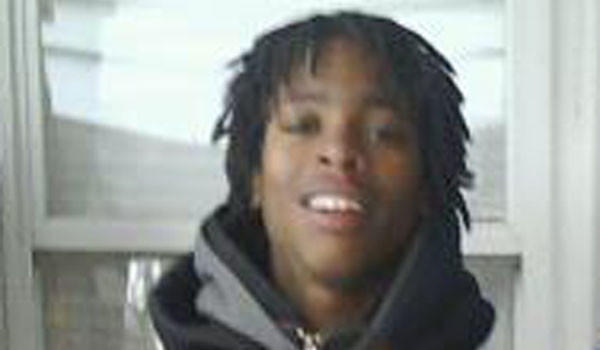 Another Chicago youth has died after being shot.

Witnesses say 16-year-old Arrell Monegan was shot while waiting to get a haircut on Saturday in what is believed to be a case of mistaken identity:

Arrell, of the 7900 block of South Escanaba Avenue, was shot about 7 p.m. Saturday on the 2400 block of West 58th Street, authorities said.

Friends who were with Arrell at the time of the shooting said they were standing near the corner of 58th Street and Artesian Avenue when a shooter emerged from a gangway and opened fire. The teens turned to run and Arrell was hit, they said.

Arrell was struck in the shoulder and back and was taken to Mount Sinai Hospital in serious condition, police said. He died from his injuries at 8:23 p.m., according to the Cook County Medical Examiner’s Office.

Arrell’s cousin, Barry Nelson, said he was hanging out with Arrell at a house on the block about 20 minutes before the shooting. Nelson said his cousin was outside because he was waiting for a barber to come cut his hair.

“He was going to get his hair lined up,” Nelson said. “That’s the reason why he came out the house.”

A neighbor who asked to be identified as Samantha said she heard the shots and came outside to find Arrell on the ground. She said she and another woman stood with Arrell and tried “to keep him calm” until the ambulance arrived.

“He wasn’t hollering or anything,” she said. “He just said it hurt.”

No arrests have been made.

Our thoughts and prayers are with Arrell Monegan’s loved ones